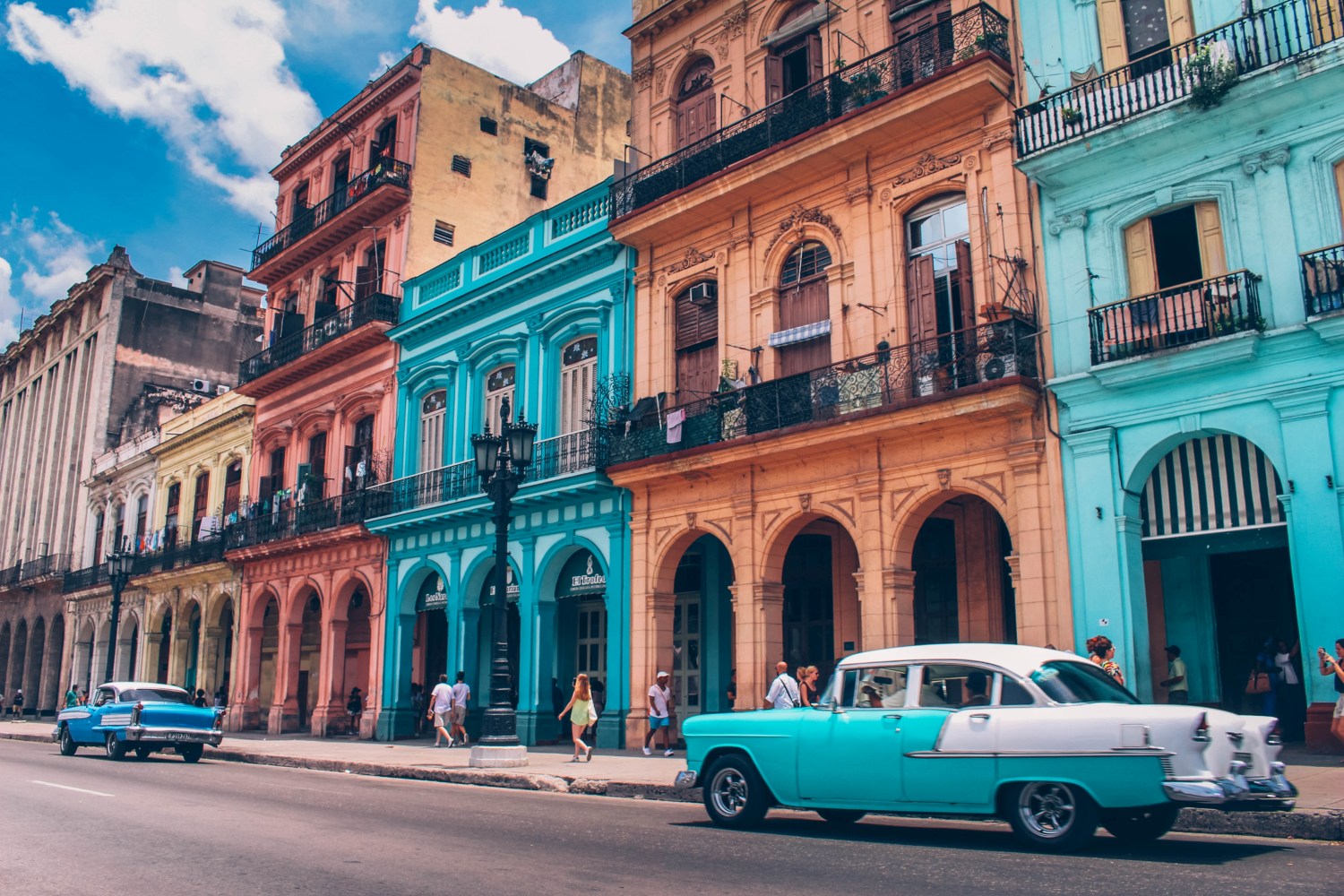 Businesses that may wish to send their employees to Cuba may run into greater hurdles now that the Trump administration has added further restrictions when traveling to the island nation for nonfamily reasons.

From 1999 to 2003, the United States government bestowed “people-to-people” licenses that allowed Americans to visit Cuba if the reasons were educational or religious. These licenses were ceased when former President George W. Bush’s administration imposed new travel restrictions. It wasn’t until 2011 that the Obama administration restored these people-to-people licenses, allowing Americans who were not journalists or scholars to visit Cuba legally, provided they were accompanied by a licensed operator.

A few years later in March 2016, the rules were expanded, allowing Americans to travel on their own to Cuba, as long as the trip involved educational exchange activities, such as interacting with the people of Cuba. However, at the time travelers had to fall under one of twelve different categories.

Formerly, Americans would be able to book direct flights from various cities on airlines such as American and United if they wished to visit Cuba. Travelers would then apply for a tourist card, somewhat similar to a visa which would be valid for 30 days and was able to be renewed in Cuba.

This update is by Brickell Travel, a leisure travel management company specializing in the corporate travel management industry in South Florida. As a market leader, we believe that we are the fusion between personalized service and top notch technology for travel management. As a privately owned company, we have experienced massive growth and today we are a business travel industry leader with annual sales surpassing $100 million. For more information on the best travel agency Miami company, please call 305-856-8889.