Department of Transportation Approves Some Airlines for Travel to Cuba 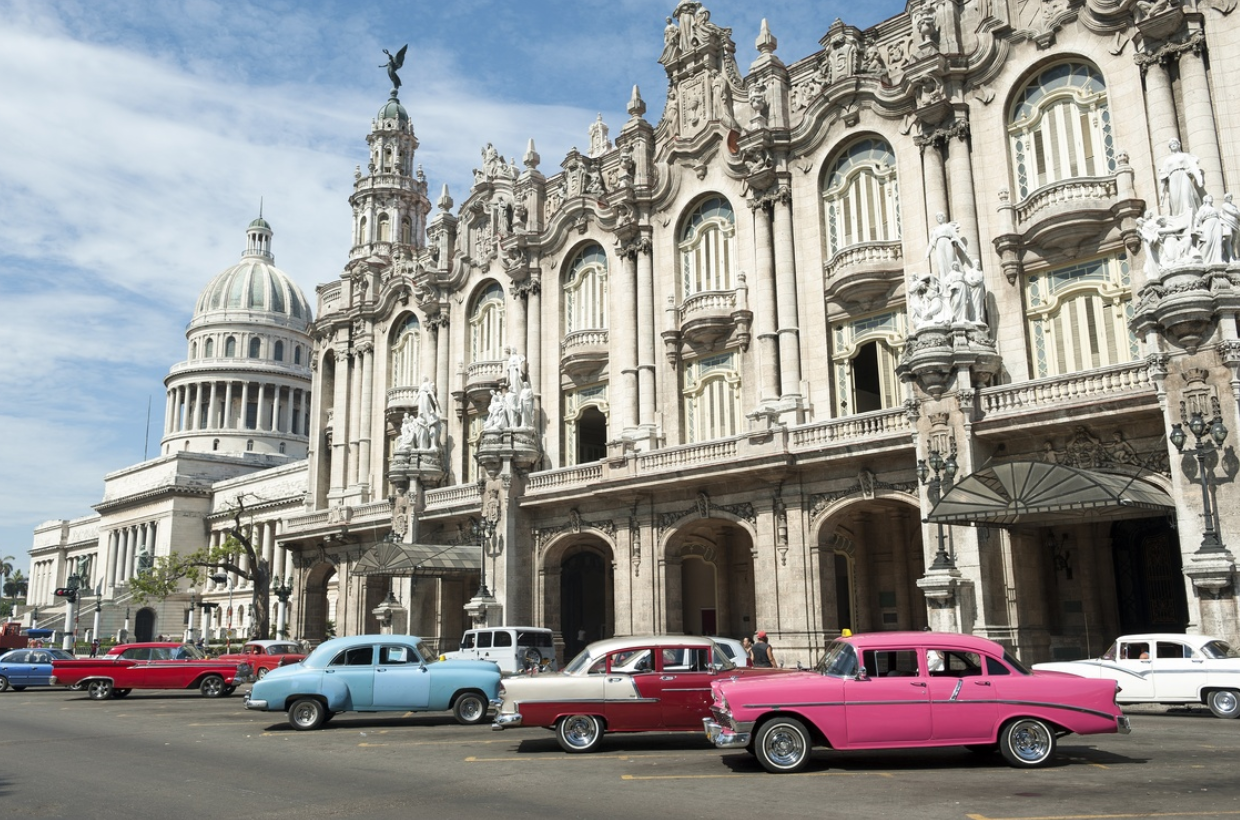 The U.S. Department of Transportation (DOT) has announced that it has approved six domestic airlines to begin regularly scheduled flights to Cuba, beginning as early as the fall. Earlier this year, many airlines proposed multiple routes, eager to be the first to provide service to the island.

“Last year, President Obama announced that it was time to ‘begin a new journey’ with the Cuban people,” said U.S. Transportation Secretary Anthony Foxx.  “Today, we are delivering on his promise by re-launching scheduled air service to Cuba after more than half a century.”

Nine major US carriers applied for over 150 routes to service Cuba out of a total available 90 daily flights. Noticeably absent from the list of approved airlines are major carriers United and Delta, as well as Alaska Airlines. The latter three reportedly only applied for routes to Havana, which are yet to be announced.

This is a huge step forward in normalizing relations between Cuba and the U.S., however it is important to remember that travel to Cuba still poses many challenges.

Airlines Invest Combined $12 million to Relieve TSA Lines
Are your travelers safe in a mass shooting?