What Are the Best Airlines in the World? You May Be Surprised 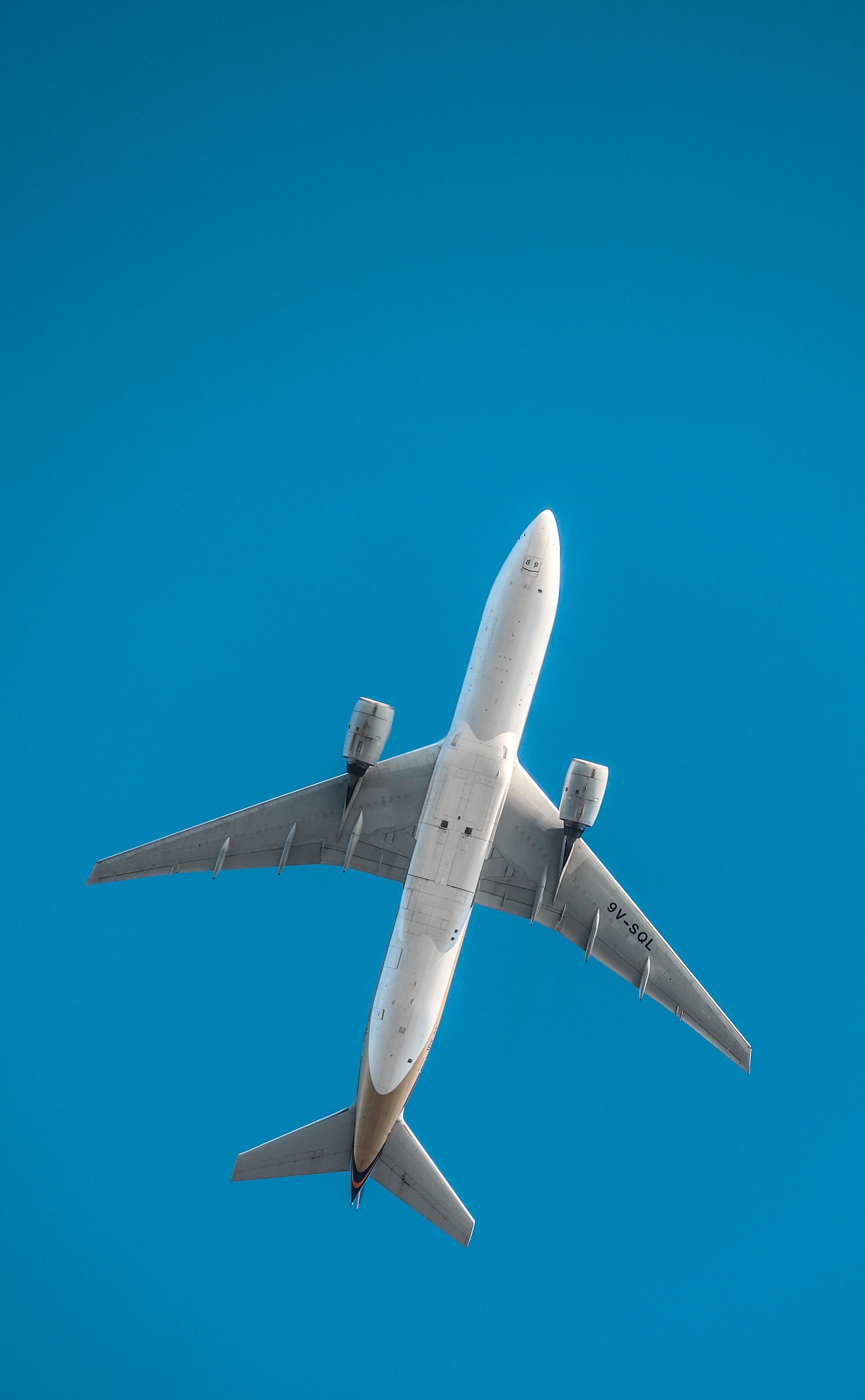 Major companies with employees that frequently travel depend heavily on flights that make it to their destinations on time to ensure company obligations are met and meetings are attended promptly. When it comes to airlines, which company should you trust to get you where you need to go when time is of the essence? According to one survey, one of the two best airlines in the world may surprise you.

Coming in first place is Doha-based Qatar Airways, which was followed by American Airlines in second place. Indeed, the well-known airline managed to come in second while earning the top spot as the best airline in North America. The criteria used to determine the rankings included the on-time performance of the airline, the airline’s quality of service, and the airline’s ability to process claims.

This update is by Brickell Travel, a travel management company Miami-based specializing in the corporate travel management industry in South Florida. As a market leader, we believe that we are the fusion between personalized service and top notch technology for travel management. As a privately owned company, we have experienced massive growth and today we are a business travel industry leader with annual sales surpassing $100 million. For more information on the best travel agency Miami company or our entertainment travel agency, please call 305-856-8889.