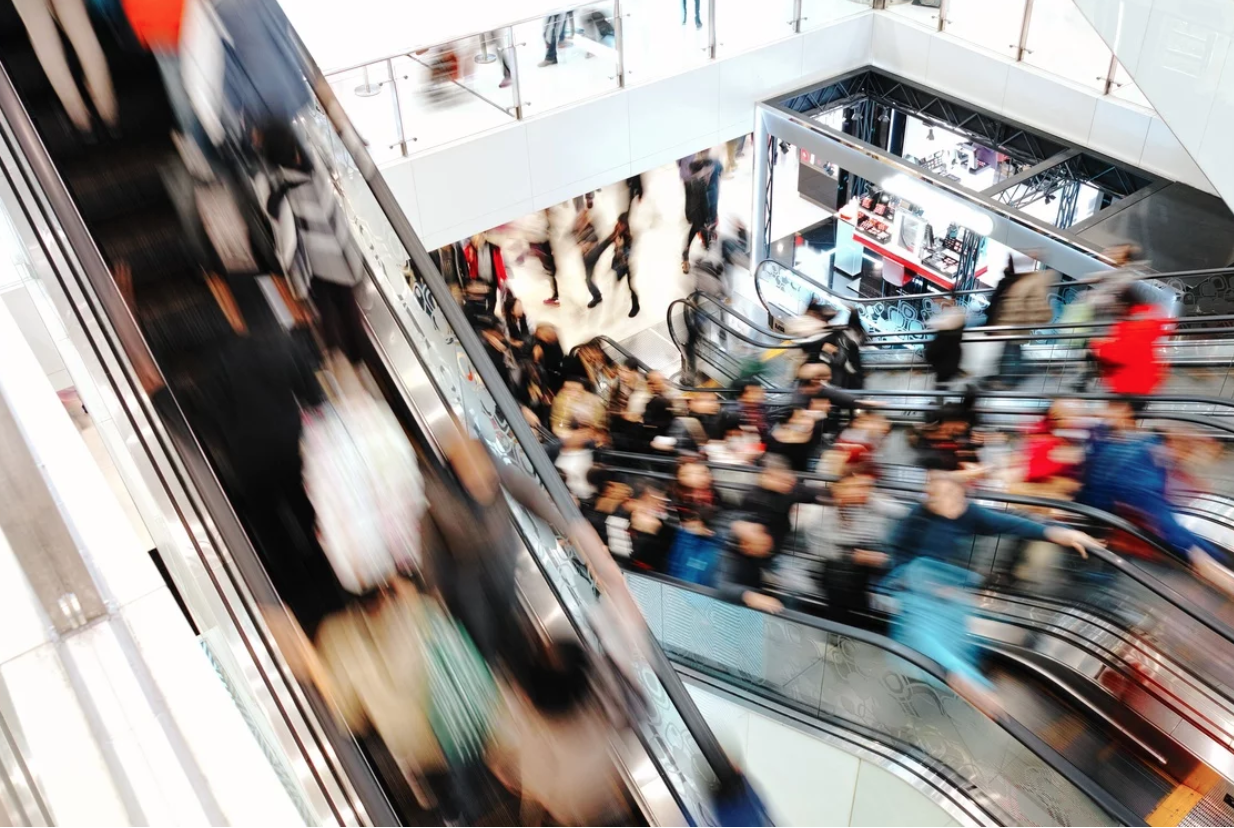 Gearing up for what has been predicted to be one of the busiest travel summers ever, U.S. carriers are putting their money where their mouth is and investing in shortening security lines at airports.

Going through security is often the least favorite part of traveling, but recent public outcry over obscenely long security lines has put the incompetence of the U.S. Transportation Security Administration front and center.  All parties involved have been shifting the blame around, declaring the madness at security checkpoints is a result of government inefficiency, not enough workers, airlines charging baggage fees, and passengers who are unaware of regulations and delay processes.

The bottom line is that as many administrators threaten to hire private companies to handle security at the top airports, this is an issue that must be fixed right now. The top three airlines are doing just that. Delta Airlines, American Airlines and United Airlines have each pledged that they will spend up to $4 million each in order to alleviate security lines at airports across the country. This money will go towards extra staffing and resources to supplement current staff at select U.S. airports.

TSA has been continuously downsizing staffas the number of travelers has been growing nationwide. In the past month, travelers have reached their limit with long lines, missed flights and the general chaos that has been plaguing airport security checkpoints.

“To say customers are agitated is putting it mildly, and the public outcry has resonated,” Kerry Philipovitch, a senior vice president of American Airlines,told members of a congressional subcommitteeon Thursday.

Most airport agencies are looking to privatize airport security instead of using TSA, which was created in the aftermath of 9/11 in an effort to increase safety and combat terrorism. However, reports surfaced last year that when Homeland Security ran undercover operations to test these security measures, they succeeded in bringing in dangerous materials 95% of the time.

TSA Pre-Check, an expedited screening system, seemed to be a logical solution. The idea behind the program was to pre-clear passengers who signed up, alleviating long wait lines by allowing them to keep their shoes, belts and jackets on, as well as not have to remove liquids and laptops from their bags. This would also allow TSA Screeners to spend more time on people they believed could pose a higher security risk.

However, so far less than 3 million travelers have signed up, a far cry from the projected 25 million users. TSA Pre-Check is absolutely essential for frequent travelers, which we highlighted previously when we explained the differences between Trusted Traveler Programs. It seems that Pre-Check is the long term solution to this very frustrating problem.