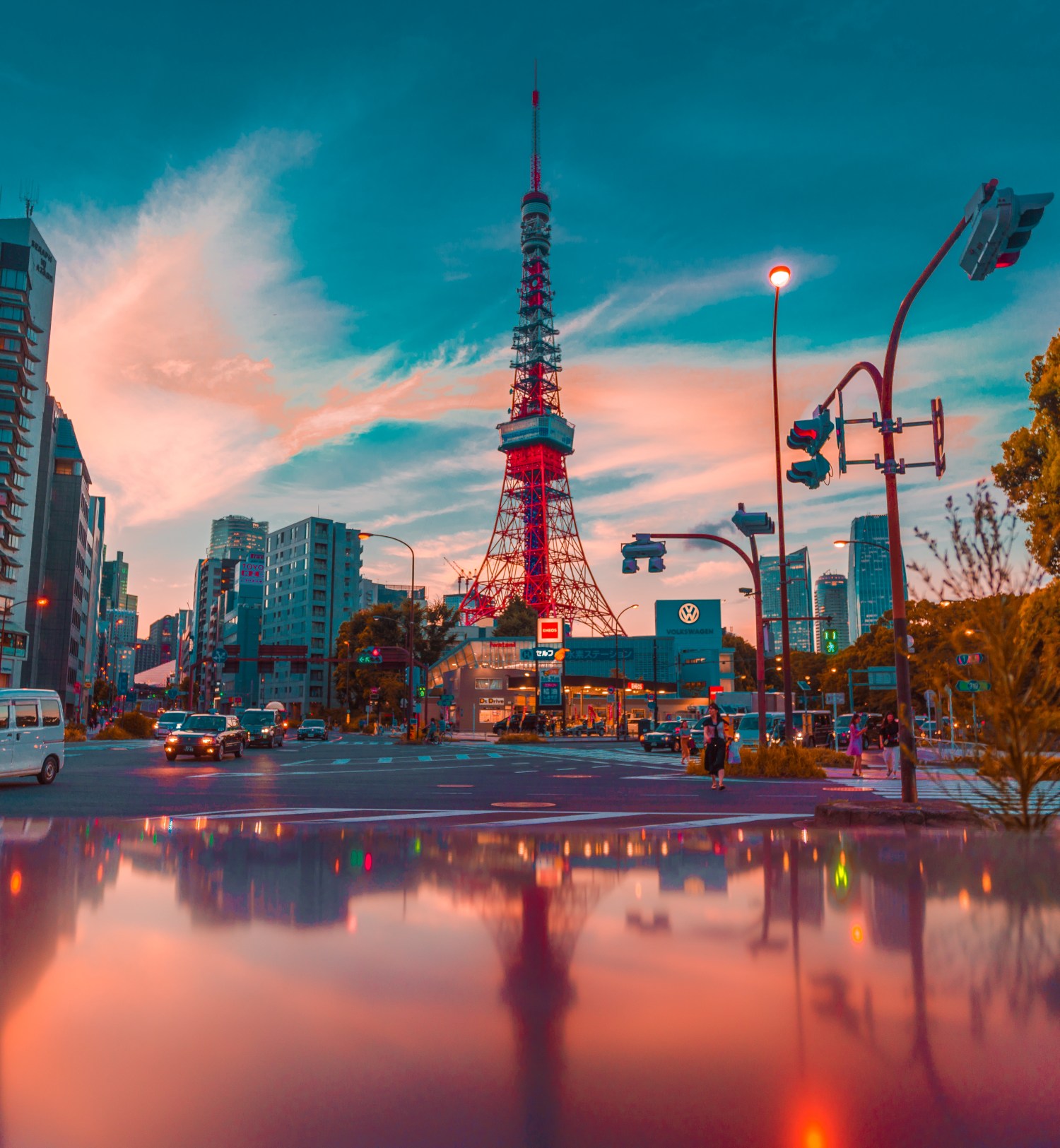 Some major news has emerged for companies doing extensive business in Japan. The U.S Department of Transportation (DOT) recently gave the green light to allow a trio of airlines based in the United States to fly to Haneda Airport in Tokyo. These airlines are Hawaiian, American, and Delta.

The approval means that these airlines may be able to provide flights to Tokyo in time for the 2020 Tokyo Olympics, which are scheduled to begin in July of next year. Of the more than ten flight slots that were bestowed by the DOT, American received a pair, United received four, Delta received five, and Hawaiian was awarded one slot.

As for American, the airline is expected to fly new service from Dallas Fort Worth, plus an additional flight from Los Angeles International Airport, where it already offers flights to Haneda. Delta will likely be providing flights to Haneda from several different cities, including Atlanta, Seattle, and Portland, Oregon.

Hawaiian Airlines already has flights to Haneda operating from Kona and Honolulu, which have been in place since 2010. The DOT approval means the airline can now add an additional slot.

This update is by Brickell Travel, a travel management company which also specializes in the corporate travel management industry in South Florida. As a market leader, we believe that we are the fusion between personalized service and top notch technology for travel management. As a privately owned company, we have experienced massive growth and today we are a business travel industry leader with annual sales surpassing $100 million. For more information on the best travel agency Miami company or for any questions about leisure travel management, please call 305-856-8889.