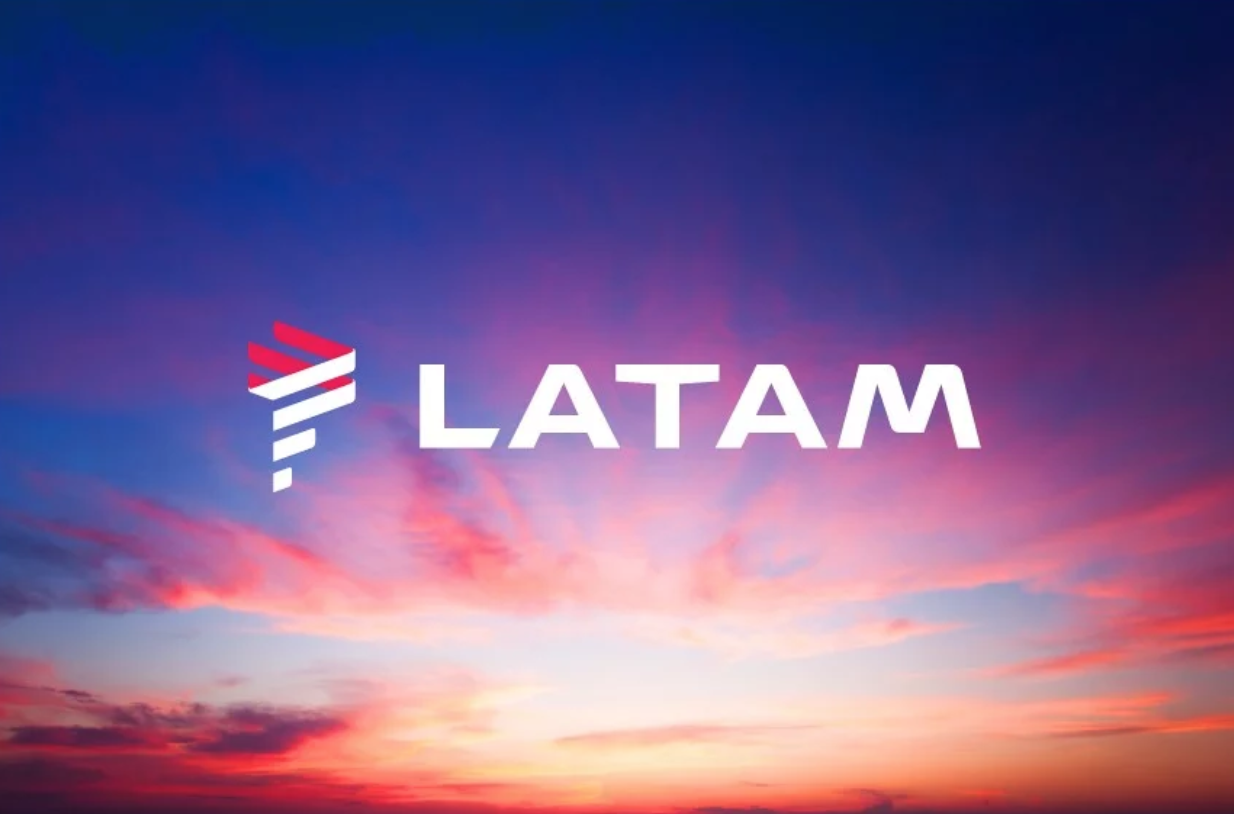 May marks the month where LATAM Airlines reveals its new aircraft design, among many other changes, including the launch of the inaugural LATAM airplane, since the merger between partners LAN and TAM three years ago. As the company moves towards a unified brand for both carriers, a number of other changes, such as new employee uniforms, airport designs, and new website will roll out this month.

“In the coming days, aircraft with the new LATAM image will take to the skies, representing a historic milestone for the leading airline group in Latin America,” Enrique Cueto, CEO of LATAM Airlines Group, said in a statement. “It will be a gradual change with the principal objective of simplifying and improving the travel experience of our passengers.” 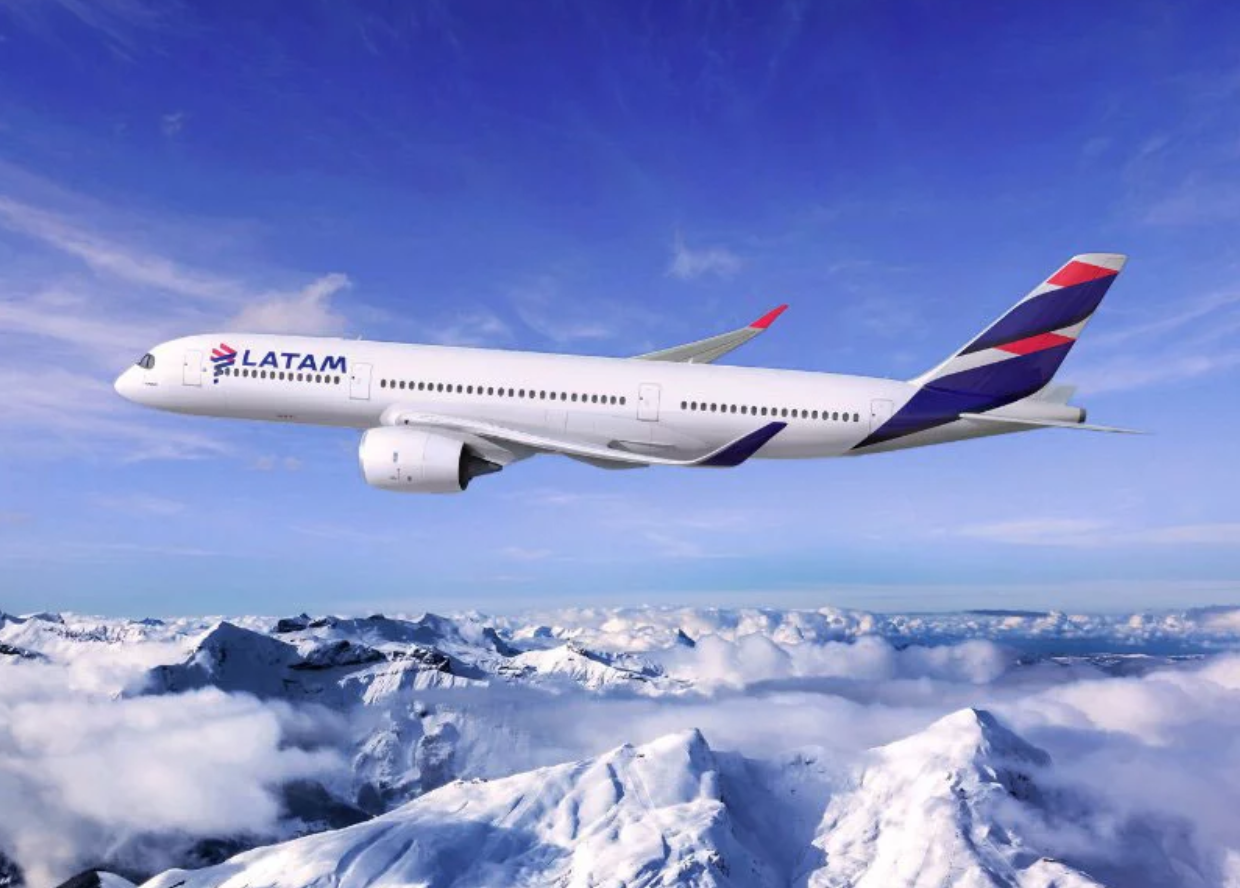 The company, based in Santiago, Chile, combined Chile’s LAN Airlines SA and the Brazilian TAM SA. Both airlines always kept customers a priority since they merged back in 2012 and continued to operate under their respective brands, in order to ensure an effective and customer-centric merger that would unify the best of both carriers. The result, LATAM Airlines, is a symbolic representation of the largest network of destinations in South America, with affiliates in Argentina, Peru, Colombia and Ecuador, boasting over 135 destinations across the continent and abroad.

“In the coming weeks, our passengers will start to experience LATAM with the ability to book tickets via the LATAM website, accumulate kilometers using LATAM’s frequent flyer program, check-in at LATAM counters, relax in LATAM VIP lounges and most significantly, fly on LATAM-branded aircraft. We will continue to optimize the most extensive route network in Latin America, the most modern fleet in the region and invest in digital solutions to offer our passengers a more personalized travel experience.”

The inaugural flight for the first aircraft to display the LATAM branding, a Boeing 767, flew from Rio de Janeiro to Geneva on May 1st, in order to collect the Olympic Torch for the 2016 Olympics, which will be hosted by Brazil. Their first commercial flights will launch today, May 5th, including a Boeing 767 flight from Sao Paulo to Santiago, and Airbus 319 flights from Santiago to Lima and Sao Paulo to Brasilia.

The project to introduce LATAM Airlines to the world will last approximately 3 years, a complex integration of brands, organizational culture, and services to create a wholly new entity. The entire process, called “Building LATAM” is being documented and can be seen online. Check out some of the behind-the-scenes moments below:

TSA Pre Check, Global Entry, NEXUS, SENTRI: Which Trusted Traveler Program is right for you?
Delta’s new Premium Economy: Is it worth it?