Europe to Begin Tracking Travelers in Fight Against Terrorism 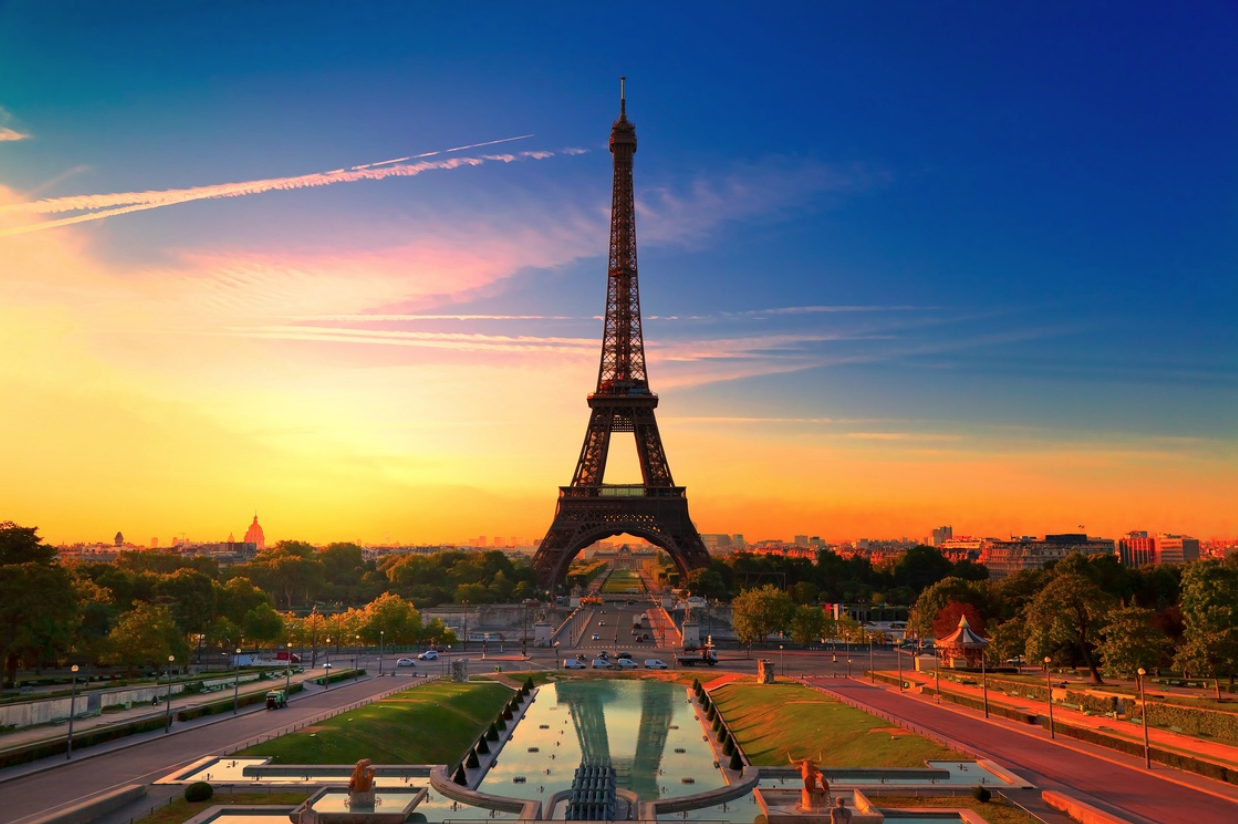 The European Union, well known for its strong stance on protecting individuals’ privacy, voted on Thursday to begin to collect information about travelers flying in and out of the region in an escalating effort to combat terrorism. The new measures were approved at the European Parliament in Strasbourg, France, winning in a landslide with 461 votes in favor, 179 against and 9 abstentions.

These new legislative bearings have a familiar tone, as the United States began making very similar changes after the 9/11 attacks. The European Union has always had a strong inclination towards protecting privacy, but clearly priorities have shifted in the aftermath of several tragic and very high-profile attacks throughout the region.

The measure involves the collection of PNR’s, also known as Passenger Name Records, in an effort to track any suspicious patterns or activity. This passenger data includes names, email addresses, phone numbers, payment methods, itineraries, passport data, and even baggage information. This information is currently only tracked by the airlines, and the new law makes it mandatory for them to share this information with authorities. The data will be kept for five years.

The debate regarding personal privacy and civil liberties has been going on for many years within the EU government. Many have stated that the law is too intrusive, taking a stance against the surveillance of ordinary citizens. However, the attack in Paris on a French newspaper, followed by the second attack in Paris that left 130 dead and a third attack in Brussels Airport last month has changed their perspective, with France leading the pack on the new legislation.

The US, Australia and Canada already collect passenger information, which the US currently provides to the Department of Homeland Security. Europe has signed agreements with all three countries to exchange information with each other.

As for travel within Europe, privacy concerns are still dictating legislative decisions. In this case, the individual governments of the 28 countries have a choice about whether they will collect or share information. However, most decision makers have agreed to also share this information on a voluntary basis. Authorities hope that their efforts will result in increased surveillance, not only tracking potential terrorist threats but also common criminals.