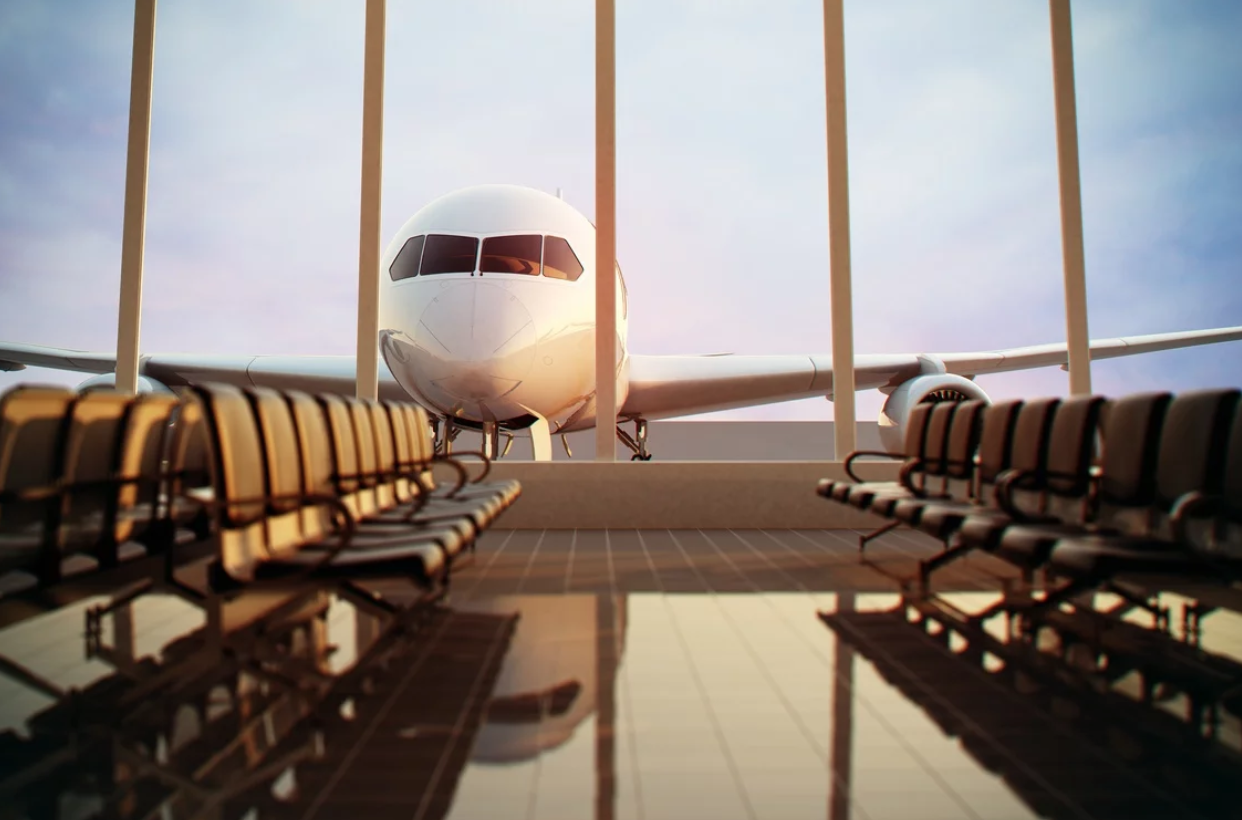 Recent announcements by two airlines serving the Fort Lauderdale-Hollywood International Airport (FLL) are great news for frequent travelers in the area. JetBlue announced yesterday that it will be expanding its presence at the airport, resulting in about 75% growth over the next few years.

With plans to operate up to 140 daily flights from its Southern Florida hub, the airline also announced new nonstop service to New Orleans, as well as an increase in the number of daily flights to Nassau, Bahamas. New round-trip flights between New Orleans and Ft. Lauderdale will start operating daily on September 29, 2016. Furthermore, this will connect travelers to top destinations in the Caribbean and Latin America, such as Turks and Caicos; Quito, Ecuador; and Aguadilla, Puerto Rico, for which the airline has added additional flights. JetBlue will now operate nonstop flights to 46 destinations from Ft. Lauderdale.

The airline continues to update Terminal 3 at FLL, and has added an interactive customer check-in experience with new state-of-the-art kiosks and check-in counters. It also plans to connect Terminals 3 and 4 in order to create a more seamless experience for connecting travelers.

Azul Brazilian Airlines offers an appealing option for business travelers going to Brazil who live or work in the Ft. Lauderdale area. Their daily flight, operating to Sao Paulo/Campinas International Airport (VCP) is ideal for those conducting business in Campinas and neighboring cities, allowing them to avoid traffic to/from Sao Paulo and Miami, cities infamous for their constant delays and construction.

Azul is a relatively unknown operator, since it services mostly national routes within Brazil and has few international routes. Its Business Class Xtra cabin offers seats that concert into 79inch long lie-flat beds in a 1-2-1 configuration for direct aisle access for every passenger. Azul also offers an Economy Xtra, with benefits similar to AA’s Premium Economy cabin. This cabin offers an extra 3 inches of legroom in a 2-4-2 configuration, as well as some seats that can be converted into Skycouches. The A330 aircraft also provides personal USB and power ports. Azul currently operates to Ft. Lauderdale, Orlando, and New York (JFK).

New restrictions for those traveling into the U.S.
Starwood accepts bid from Chinese investors over Marriott