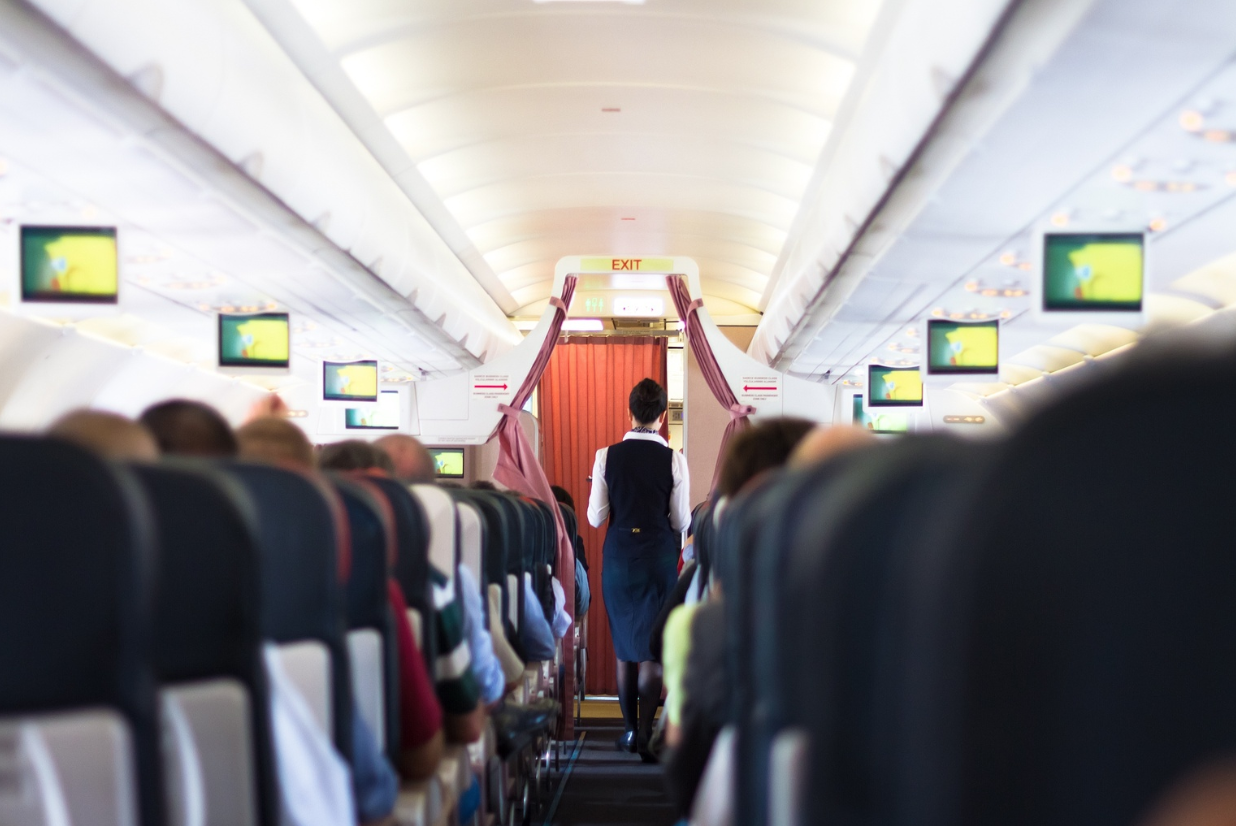 Having to squeeze into ever-shrinking seats has been a longtime complaint of frequent travelers.

U.S. Representative Steve Cohen, who sits on the House Transportation and Infrastructure’s Subcommittee on Aviation, is looking to relieve travelers of this uncomfortable situation and offer airline passengers more space. Citing both health and safety concerns, he introduced the Seat Egress in Air Travel (SEAT) Act, a legislation that would establish minimum seat size standards.

Ultra low cost carriers began introducing smaller seats years ago in an attempt to increase capacity, and soon other airlines followed suit. This has not only led to a trend in slimmer seat designs, but a significant reduction in leg room as well, where space is limited and every inch counts.

“Shrinking seats raise safety and health concerns, and it’s time for the FAA to take action,” says the Tennessee Democrat in an official statement. “ The FAA requires that planes be capable of rapid evacuation in case of emergency, yet they haven’t conducted emergency evacuation tests on all of today’s smaller seats… Consumers are tired of being squeezed both physically and fiscally by airlines.”

The SEAT Act is scheduled to be reviewed by the Federal Aviation Administration (FAA) on Thursday. Our two cents: No one ever complained about a little extra leg room!