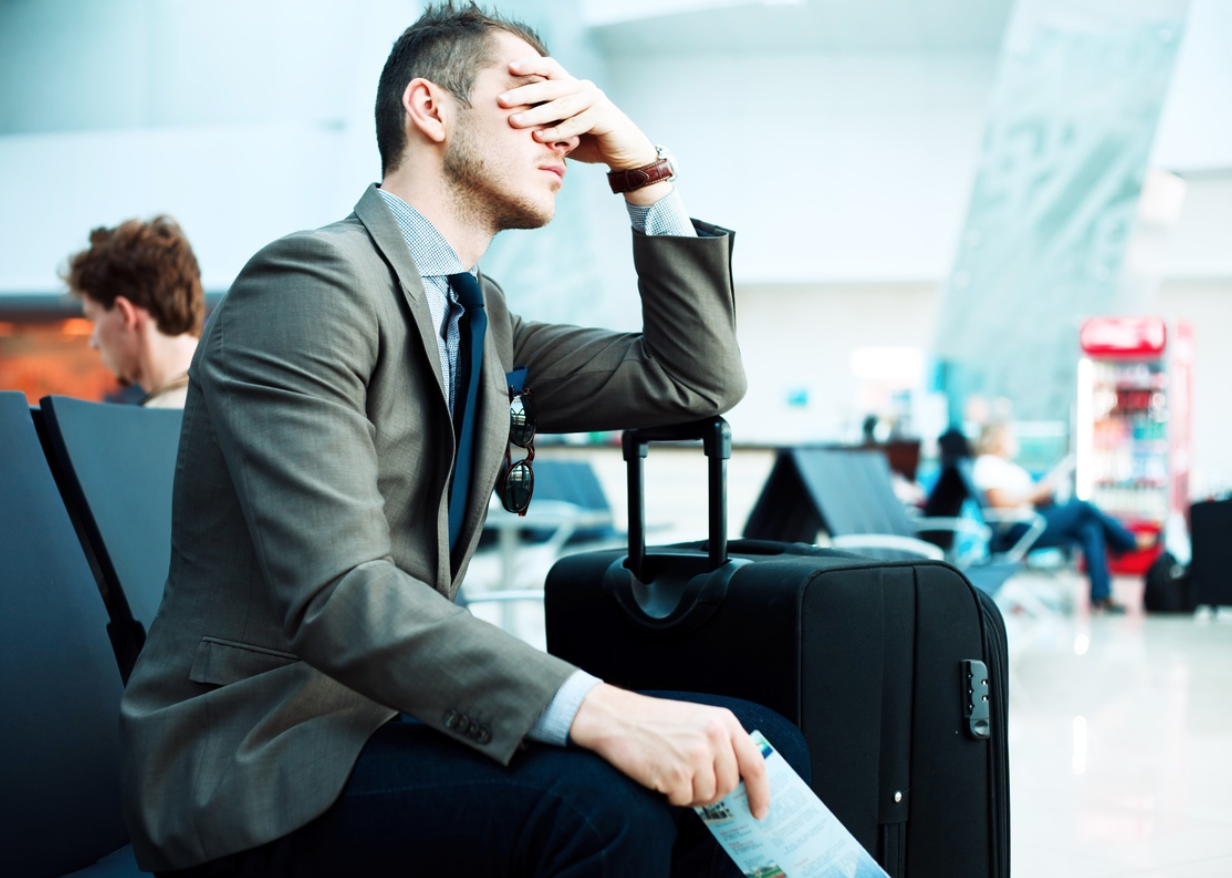 The Department of Homeland Security has once again delayed the requirement of state issued driver’s licenses to be compliant with the REAL ID Act in order to be allowed to fly. The DHS had previously announced that as of January 10th 2016, the REAL ID Act would be enforced for air travel, which means that licenses from non compliant states will not be accepted at airport security for domestic travel.

Travelers from Alaska, California, Illinois, Minnesota, Missouri, New Jersey, New Mexico, South Carolina, Washington state, Puerto Rico, Guam and the US Virgin Islands were at risk of being turned away at security.

Enforcement of the REAL ID Act, which has been delayed multiple times before, will issue extensions until January 22nd, 2018. According to the DHS, the reason for the extension is that the additional time will give states the opportunity to replace non compliant licenses and travelers a chance to obtain another acceptable form of identification for travel.