Is your license valid for travel? TSA will stop accepting driver’s licenses from 9 states 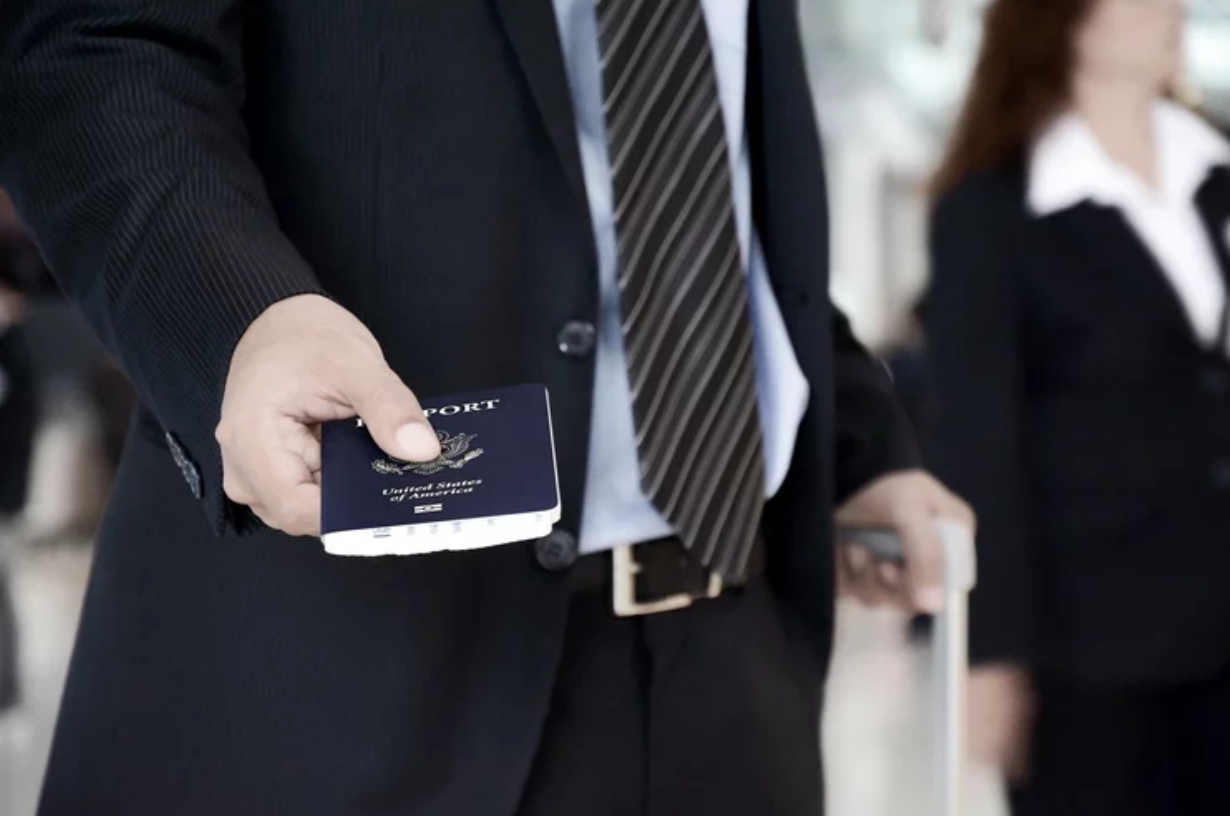 The Department of Homeland Security has announced that as of January 10th 2016, it will enforce the Real ID Act for air travel, which means that licenses from non compliant states will not be accepted at airport security for domestic travel. Currently, this means that travelers from Alaska, California, Illinois, Minnesota, Missouri, New Jersey, New Mexico, South Carolina, Washington state, Puerto Rico, Guam and the US Virgin Islands are at risk of being turned away at security.

What does this mean?

Travelers without a valid license will be required to show a secondary form of ID, including passport, government or military ID, permanent US Residency cards, and trusted traveler cards such as Global Entry. The DHS details all acceptable forms of identification on their website.

What is the Real ID Act?

The Real ID Act, enacted in 2005 in the aftermath of 9/11, requires that states meet certain federal standards that require more exigent proof of identity when issuing driver’s licenses. While some states have complied with these regulations, many haven’t citing that such changes will be very costly. Those that meet most of the requirements have been given extensions; however as of January 10th, Homeland Security will no longer be granting extensions.

How does this affect you?

If you are traveling in the next months, don’t worry. The DHS has stated that there will be a 120 day notification period before the law is enforced. Under current law, all state issued licenses are accepted at airport security. However, the 9 states & territories listed above have not been granted extensions and are at risk of being rejected once the law is implemented, which could happen at any moment after January 10th. If your ID is from one of those states, look into acquiring a passport of passport card to avoid any issues.